If you want to know, you'll have to ask me. But to keep my privacy, I may or may not answer. :)

I have an extensive movie, music and book collection. Getting much of the info on here will take a while.

I tend to love classic, musical and Disney/family films. But I can enjoy something of just about every genre. I just don't get into gore and excessive violence and films where the dialog has a cuss word in every other line.
Music also includes lots of genres. You never know what you'll find in my collection. I have music ranging from Classical to various EDM and Dance, to Rock, Pop, Jazz and more.
In reading, I do like trash novels. :) But I do have non-fiction that includes lots on history and I have quite a few classics novels as well.

As I've been trying to list what I own, I have found that I've had to add quite a few to the database here. So while perusing through what I have, you may find something that you've never seen or heard of before. And I'm constantly adding to my collection.


Great Dancing, bad story and bad acting. If you can get past the bad story and acting to just watch the dancing, then watch this. If not, pass it on by.

The Children's Museum of Indianapolis review


Home of a planetarium, Dinosphere, a theater, an outdoors garden gallery, an 11,000 pounds steam engine, the Broad Ripple Park Carousel which can be ridden, North America's largest water clock, 3,000-square-foot branch of the Indianapolis Public Library called the InfoZone, Playscape - which a learning and play area designed for children 5 years and younger and a collection of over 120,000 artifacts. This is a huge museum designed for families to learn and have fun while doing so.
Any time a person who's planning a visit with children asks me what there is to do in Indy, I will always recommend this place.

No, this isn't great cinema. Yes, some of the "tricks" the dog did were obviously not real to my adult eyes. The story line is one that many of us have seen before. The acting isn't Oscar worthy either.
But, I think kids would enjoy this film and parents (if they set aside their jaded thoughts) could also enjoy this film with their kids.
Also, this film has a woman as one of the firefighters and she gets to beat down the villain. This is a strong role model for young girls to see as well as young boys to know that not all women are just to look at and treat like sex objects.

It Started with a Kiss review


A charming pic about a girl looking to find a rich husband and ends up married to a USAF Sergeant after only 1 day. She decides that he married her only for sexual attraction and stays on the condition that there is a one month trial period with no sex. In comes a a fantastic futuristic car and a bull-fighting Spanish nobleman with an interest in Debbie's character.
See the Lincoln Futura Concept Car as it was before it became the future Batmobile.


This dvd also includes the feature It's Christmastime Again, Charlie Brown. The gang has to perform another Christmas play. running time is 23 min.

A Day at Santa Anita review


This is a lost film. Currently, only two reels survive (including the amazing finale) and the complete soundtrack survives on Vitaphone discs on Vitaphone production reels #3438-3448. Please look in your attics and basements.

cteddiesgirl added 2 items to their collection

3 weeks, 3 days ago
cteddiesgirl added 1 item to Short Films I Have list

1 month ago
cteddiesgirl added 2 items to their collection

1 month, 1 week ago
cteddiesgirl added 1 item to Christmas/Holiday films I have list

1 month, 1 week ago
cteddiesgirl added 1 item to Movies I Have list

1 month, 1 week ago
cteddiesgirl added 2 items to their collection

1 month, 2 weeks ago
cteddiesgirl added 10 items to Movies I Have list

1 month, 2 weeks ago
cteddiesgirl added 6 items to their collection

I'm currently working on a new project and maybe you could help me out.

You just need to click on the link underneath and provide your 10 favorite movies.

lalaman
Posted: 10 months, 1 week ago at Jan 31 12:06
Hey, good news! I have added your viewing list to an aggregate list for the year 2022!
A little project of mine to have one place where we can see what everyone is into this year:
www.listal.com/list/listal-2022-viewingreadinglistening-logs-lalaman 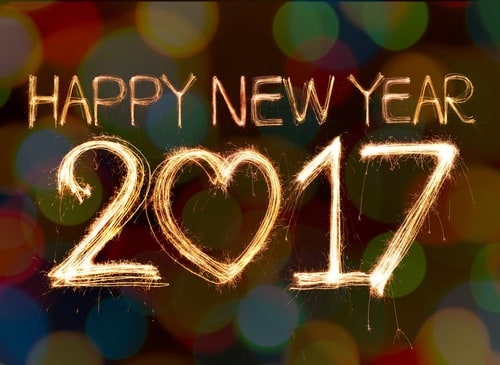 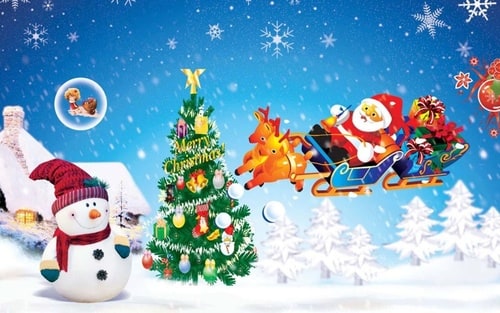 johanlefourbe
Posted: 5 years, 11 months ago at Dec 14 14:55
You have been added to this list : www.listal.com/list/has-seen-most-movies-listal

rickterenzi
Posted: 6 years, 4 months ago at Jul 22 1:21
Thank you very much for all your new votes! Have a nice evening!

rickterenzi
Posted: 6 years, 6 months ago at Jun 4 16:28
Thank you very much for all your new votes! I hope you're having a nice week-end!

rickterenzi
Posted: 7 years, 1 month ago at Oct 30 20:54
Thank you very much for your new vote! Have a nice week-end and a Happy Halloween!